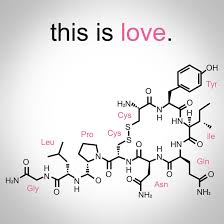 Kindness, happiness and love are contagious. In fact, people are born with a built-in kindness, caregiving system that works partially by triggering the release of a powerful brain chemical called oxytocin, that’s generated through touch.

When we caress, hug or kiss a loved one or have sex, oxytocin levels shoot up. Large amounts of oxytocin are also released during labor to facilitate childbirth, maternal bonding and breastfeeding. Oxytocin is also released when mothers nurse, snuggle with or even gaze at their babies. The hormone also plays a huge role in pair bonding. Prairie voles, one of nature’s most monogamous species, produce oxytocin in spades. Perhaps this has something to do with the fact that married couples, I’m talking about humans now, tend to live longer.

Here’s what else oxytocin does:

It increases positive social interactions by inducing feelings of optimism and trust and helping people overcome social anxiety. One study showed Oxytocin increases our ability to make eye contact. Another showed that it could reduce shyness.

Research has shown mice with oxytocin deficits become obese in middle age, even when fed a controlled diet. When the test mice were given oxytocin their weight returned to normal. Oxytocin’s ability to help people lose weight and reduce insulin sensitivity is so promising that scientists are investigating its potential as a treatment for obesity and diabetes.

Oxytocin reduces anxiety and fear, lowers blood pressure and cortisol, the chemical we produce during extremely stressful situations, fight or flight for example.

What’s incredible is that you can activate your oxytocin response by directing love and kindness towards yourself, so you can experience all the benefits that increased levels of oxytocin have to offer.

Try it right now. Simply place your hand on your heart and tune into the warmth directed towards yourself.

You yourself, as much as anybody in the entire universe, deserve your love & affection. ~Buddha 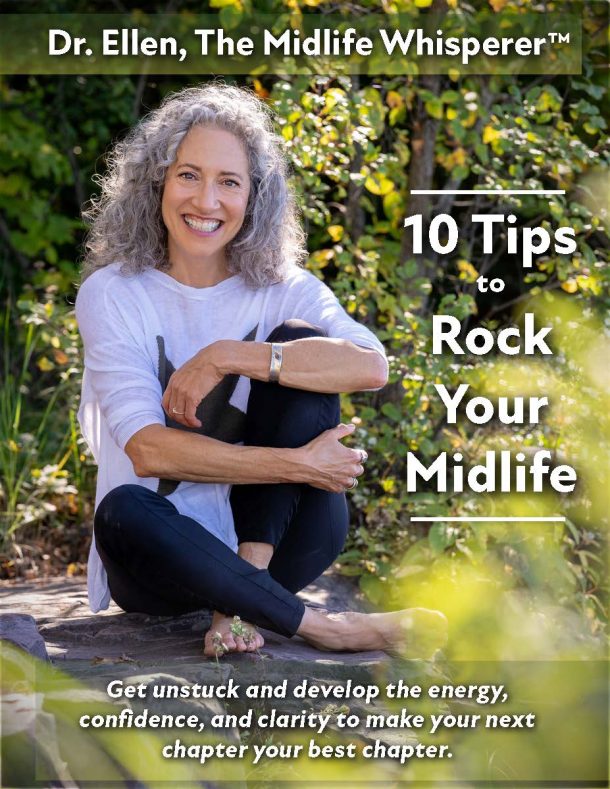 Unsubscribe at any time.

You have Successfully Subscribed!

Known as The Midlife Whisperer™ Dr. Ellen is a Psychologist, Registered Dietitian, Board Certified Health and Wellness Coach, Mindful Self-compassion Teacher, and author.

You have Successfully Subscribed!